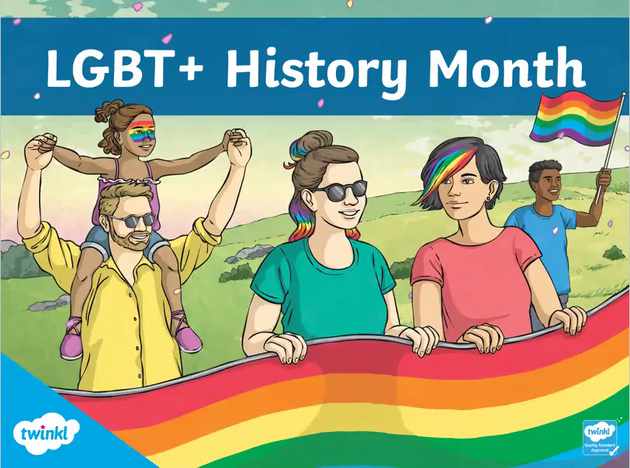 Please practise your spellings. The words may not be very challenging, but knowing when to use them correctly is. Instead of simply spelling them, you should write them out in sentences so you are practising the word and the meaning. Alternatively, see if someone can read out a sentence so you have to identify the correct spelling of that word.

Learning Objective: To create your own flow-chart.

A flow chart is a visual diagram that shows the steps of any process from beginning to end, using process boxes, flow lines/arrows and other symbols.

Flow charts can be used to illustrate all sorts of different processes. Some of the processes you may have seen represented as flow charts in the past include:

Have a look at some of these examples: 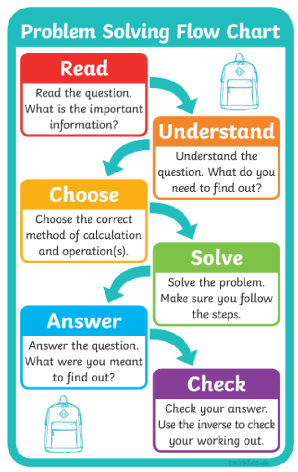 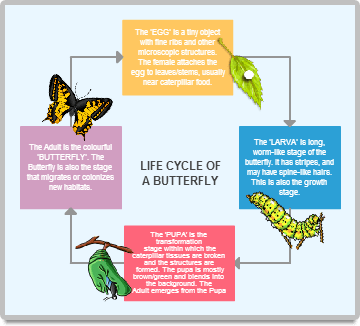 We looked at digestion in our Science before Christmas. How much can you remember? Write down a list of all of the vocabulary you expect to see in this text, and any facts that you remember.

A quick or partial view of something. 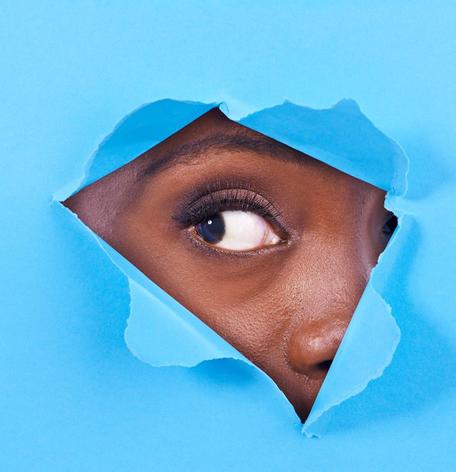 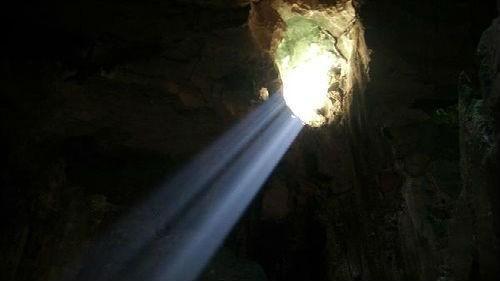 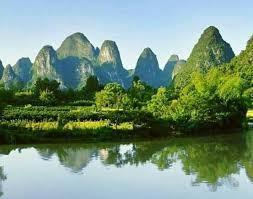 I caught a glimpse of the thief before he ran away.

As they rode up in a horse-drawn carriage, they caught a glimpse of a large manor house through the trees.

I took a quick glimpse at the newspaper the man next to me was reading.

We stood outside the restaurant. I took a cursory glimpse at the menu before suggesting the American diner opposite.

A glimpse of a rainbow is enough to give me hope.

Now have a go at writing your own examples.

Learning Objective: To recognise and use Roman Numerals.

Medium - If you would like a basic introduction to Roman Numerals, please watch the attached video and the complete the worksheet. (Spicy - move on.)

Spicy - Please watch the attached video and then have a go at the worksheet below.

To know who Martin Luther King was.

To be aware of ways in which beliefs can affect behaviour.

During this activity think of ways in which Dr King was inspired by Jesus and how he inspired others.

Read the story below:

Martin’s Story: Martin Luther King was an inspiring leader. He was a black man who changed America in the 1960s by challenging racism. The story of his anti-racist work began when he was a small child.

Buying shoes. Martin and his dad went into the shoe shop one day to get Martin some new shoes. They sat down in a front row of seats. The shop assistant, who was white, asked them to move to the back of the shop before she served them. Black people were not allowed to sit in white people's seats in the shops where Martin and his dad lived, in Georgia USA in the 1940s.

Martin's dad was a patient man, and polite, but he did not agree with having special seats for people because they were black or white. “We're happy here,” he said. The assistant refused to serve them. Martin's dad walked out, and took Martin somewhere else to buy his shoes.

Jesus said, “Love your enemies and do good to those who hate you.”

Sitting on the bus. Twenty years later, Rosa Parks, a tired black woman on the way home on the bus, sat in a white person's seat on the bus – her feet hurt, and there were none of the „seats for blacks‟ left. When she refused to move, the bus driver called the police. She was arrested. Martin had grown up to become a Baptist Church Minister. He believed God makes everyone equal. When Rosa was arrested, he decided the time had come to stop using the buses, until the seats were available fairly. Thousands of black people joined Martin, and walked everywhere for a whole year until the rules were changed. Some white people joined in too.

Jesus said, “Whatever you do to the least of these brothers and sisters of mine, you do it to me.”

Threats to his family. While this "bus boycott‟ was going on, some people hated what Martin was doing. One racist person phoned him up and threatened to blow up his home and family. Martin prayed to God for strength, and heard a voice saying to him, "Stand up for justice. I will be with you" He believed it was God's voice.

Jesus said, “Don't judge others and you won't be judged. Forgive others, and you will be forgiven.”

A leader who changed things. From 1955 till 1968 Martin worked to make things fairer for black people. He never used violence himself. Instead he urged everyone to share his dream of a country where people could live together peacefully and treat each other fairly. Laws changed, and black people were treated much better. But in 1968, at the age of 39, Martin was shot dead by a racist gunman who hated him. On his grave, it says, Free at last!

Jesus said, “Where two or three people gather together in my name, I am with them.”

1. How do you think Martin's experience at the shoe shop made a difference to his life?

2. Think of a time you have been treated unfairly. What happened, and how did you feel?

3. Discuss the four sayings of Jesus after each paragraph. Can you say how each one made a difference to Martin?

6. What did you learn from Martin's story

Dr King is most famous for his dream of equality, peace and justice. On a piece of paper draw picture of you having a dream. Show the dreams you have for yourself, your family and the future of the world.