We have really enjoyed our phone calls with you all over the past couple of weeks, hearing about your time in lockdown. There have been some fabulous examples of home learning sent to us this week too, which you can see below.

Some of you took part in Mr Tull's PE Challenge. There has been another installment this week, a brand new challenge for you all to try. Clearly all the praise and recognition is not going to Mr Tull's head AT ALL.  Videos of the challenges can be found on class pages, along with a montage of all the video entries that Mr Tull received last week.

Also on class pages is Reading with Mrs Johnson. Mrs Johnson uploads a new installment of her KS1 and KS2 stories every Tuesday and Thursday, so remember to tune in! In addition to all this is Forest School at Home with Mr Lenton, which is updated with fresh ideas weekly and Cooking with Mrs Kyne, which has many a tasty recipe. I know a few of you have had a go at some already and seem very happy with your efforts. We are just sorry that you can no longer bring your baked goods in for us all to try!

I know many of you have been continuing to revise your times tables, which is fantastic. You can still use times tables rockstars, or practise in any way you find best for you. You might even want to challenge someone in your home to a round of times tables splat!

Another thing I would like you to do is go out in your garden and find at least ten different ways that you can see 'Maths' in your garden. Examples could be perimeter, shapes, measure, symmetry, arrays and so on. You will start to spot it everywhere.

We are continuing this week with Week 4 of the White Rose Hub. This week's lessons are as follows:

Lesson One: Area of rectangles

Lesson Four: Comparing and ordering fractions less than one

Over the next couple of weeks our Art lessons will be linked to our topic of the Tudors.

In Tudor times there were no cameras, so rich people would have artists paint their portraits so that future generations could see what they looked like. It was also a good opportunity for people to show how wealthy they were. They would often wear their most expensive clothes and jewellery to show how rich and important they were. One of the most famous portraitists of the 16th century was Hans Holbein. He was a German artist who came to England in 1526. In 1535 he became King’s Painter to Henry VIII, painting portraits of the king and other members of the royal family.

The portrait of Anne of Cleves is the picture that Holbein painted for Henry in Germany to show him what she looked like before they were married. When Henry saw her in person he was angry with Holbein for making her look prettier than she was. He called her the ‘Flander’s Mare’ and divorced her a few months later.

Choose a Tudor portrait. You can use one of the ones you see on here, or find your own portrait of a Tudor Royal. Try to replicate the portrait, either by sketching or using paints.

Alternatively, you can dress up as a Tudor, photograph yourself and then sketch or paint your own portrait! 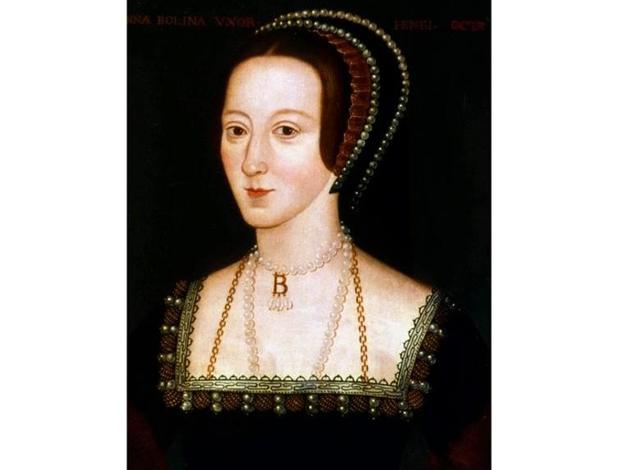 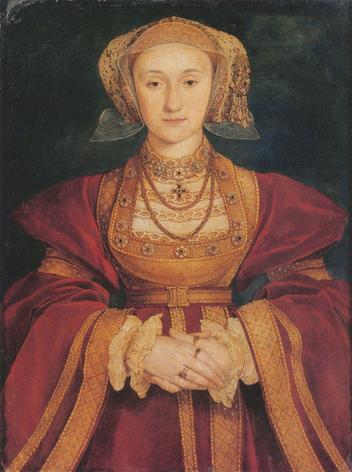 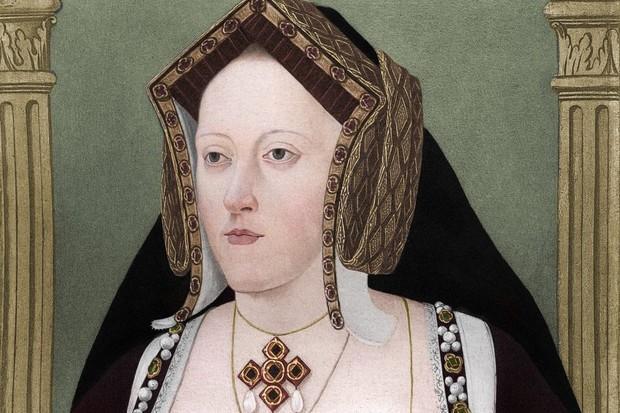 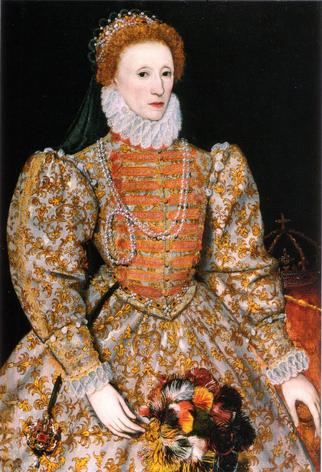 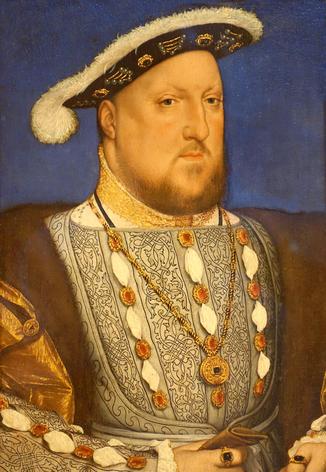 Write the letters A – Z on a page. By each letter try to think of a word linked to music. You can use musical terms (for example, beat, rhythm), musical genres (for example, Jazz, Rock, Pop) or musical instruments. You can even use the titles to songs - but they must be ones we have all heard of.

Try to find a word for each letter of the alphabet.

Please create a short story based around this picture. You will need to plan this before you write, so take a few minutes to look at it and get some ideas together. Then, make a note of the following:

Characters – Who will be in this story?

Setting – Where will your story take place?

The opening – How will it start?

The conflict – What is going to happen? Is there a problem that needs solving?

The resolution – Usually things turn out alright – how will this happen in your story?

The end – Is it happy or sad? Is there a cliff hanger?

Once you have made a note of the above points, you should plan out your paragraphs.

It should take at least an hour for you to plan all this so you are in a position to write your story.

Write your story in best. It can be handwritten or typed.

When you have finished, please check your work for capital letters, full stops, commas, exclamation marks, question marks, brackets and speech marks. You should have tried to include these. Please then place it in your folder for us to read when you return.

One and a half hours - writing

You are allowed to choose three of the following wishes. Decide which three you would pick and discuss your reasons with someone at home.

3. Being able to fly

4. To look young and beautiful all your life

5. Ability to cure any illness

7. Ability to bring people back from the dead

8. Immortality for you and two family members

10. Ability to remember everything you read and hear word for word. 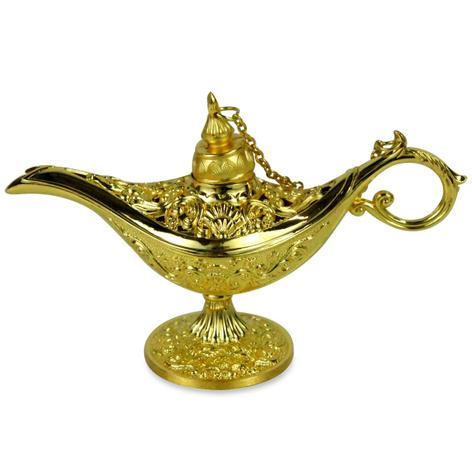 This week I would like you to think of a traditional children's story that you know really well. Some examples include:

- Jack and the Beanstalk

I would like you to retell the story from the point of view of the 'wicked' character, for example the wolf, the giant or the witch. Show your knowledge of the original story, but persuade the reader to feel some sympathy for the wicked character instead.